Being the son of local restaurateur and wine merchants, John & Diane Hattersley, hospitality is in my blood.  Despite recommendations from my parents to avoid a career in the industry, passion was already instilled.  Working from the age of fourteen as a kitchen porter, I progressed through the ranks, firstly in kitchens, before moving front of house and a ski season running a chalet in France.

Reaffirming this career choice, I undertook a BSc in Hospitality Management at Manchester University before plunging into the world of bars & restaurants.  Having worked as management in several large operations throughout the UK, I jetsetted off to run beverage operations on Royal Caribbean Cruise Liners.  Returning to the UK, I undertook a General Manager turnaround project at flagship Pitcher & Piano in Nottingham before moving to another shake-up at The Farmhouse at Mackworth, a hotel, bar, restaurant and wedding venue; making this the Revere Pub Company elite site.  However, my heart has always lied in the Peak District and I was desperate to bring all my experience and ideas to a great venue of my own.

When the mention of Grindleford came to mind, you would always associate it with The Maynard Hotel.  This iconic venue, with picturesque views over the Peak District was where I visited for 3 different family weddings.  The Maynard was a famous wedding venue throughout the area, but was also known for other events such as rugby club dinners and the famous brass band & pea supper.  Grindleford is a small village with one other pub (Sir William Hotel).  The Maynard has been the heart of the village for years.  Unfortunately trade from the hotel, bar & restaurant was unutilised to it's capacity.  The emphasis was mainly on weddings and that was the main association of the venue. 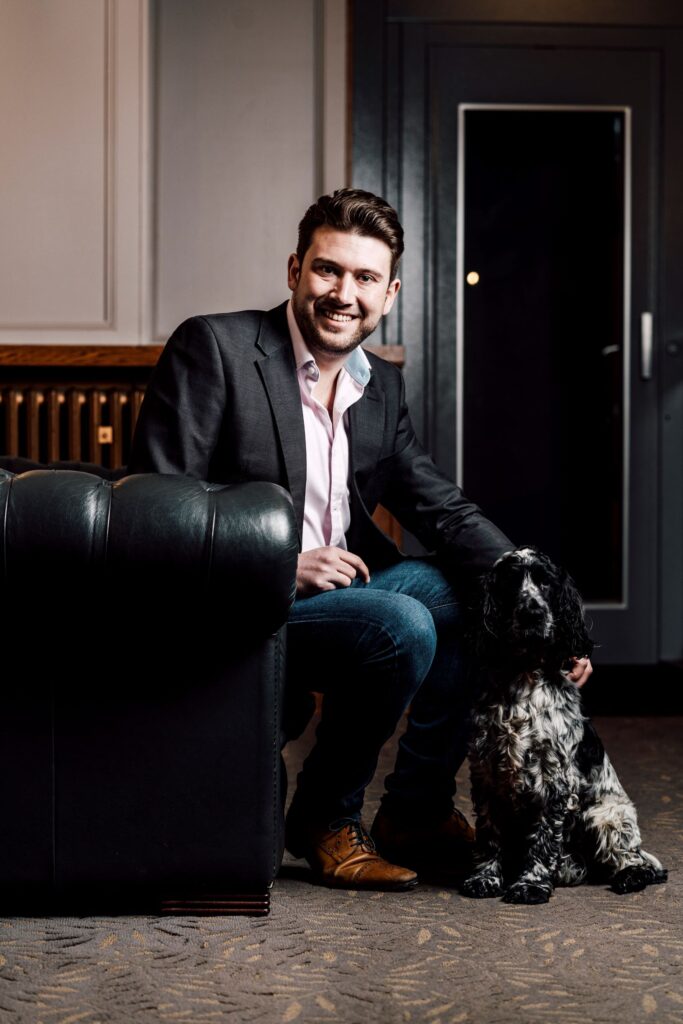 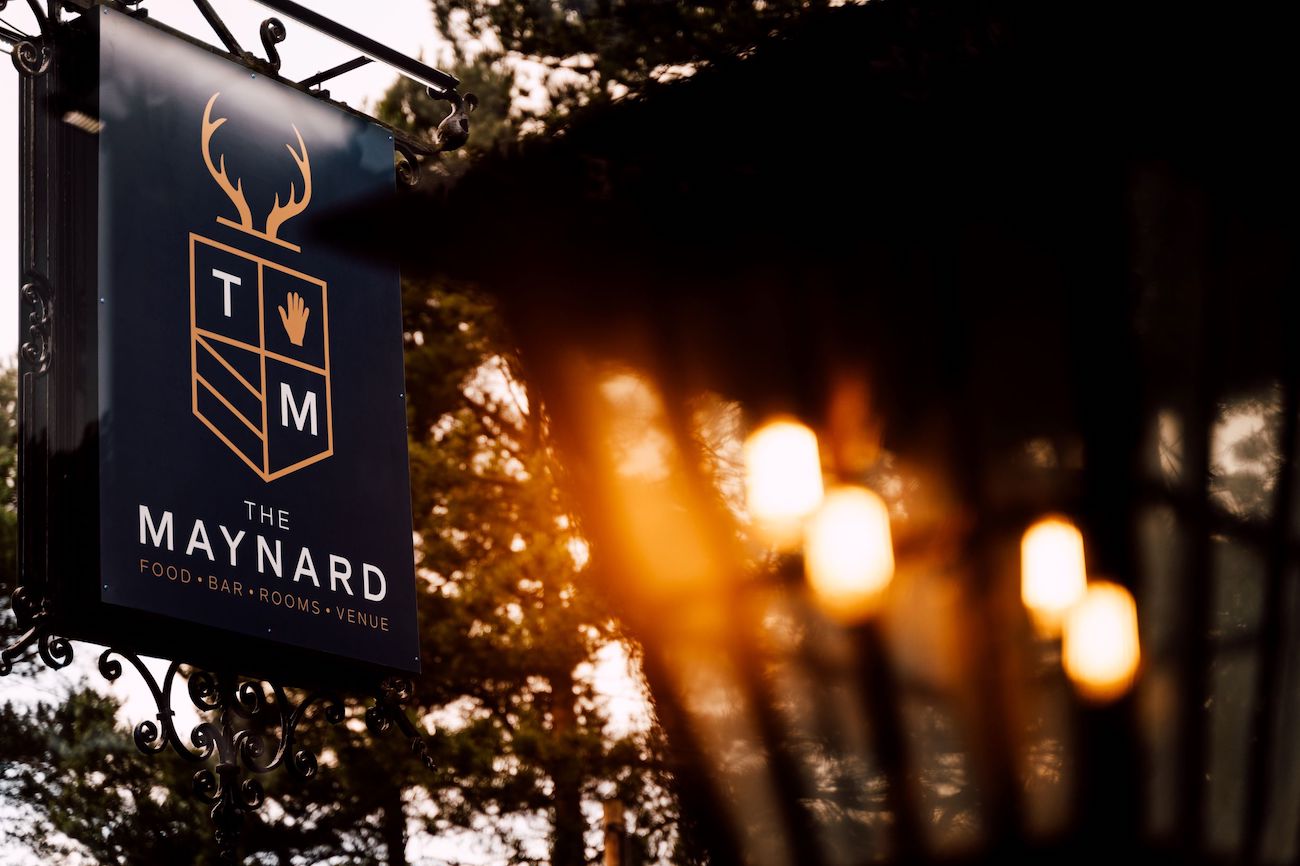 A local property investor who had exchanged contracts on the building, contacted myself to see if I would be interested in taking on this Peak District landmark.  To which, I jumped at the opportunity.  My house went on the market, business plans were created and I moved in to this renowned Peak District wedding venue.

The building hosts fantastic rooms, bar and restaurant.  The goal was to maximise these with new modern, inventive but accessible menus.  The big task was changing perceptions of the business from a wedding venue and a quiet restaurant to something that would attract and entice a new clientele.

Meeting Craig Barker from branding agency Koobr, a plan was made to bring The Maynard into 21st century, whilst keeping the heritage and history of this iconic Derbyshire landmark.   The logo was ingeniously designed to do just that and we couldn’t be happier with it.  To escape the cliché of just being a wedding venue the tagline ‘enjoy more’ was created, to portray to our guests that there is so much more than weddings at The Maynard.

Creating a concept – The vision

The concept was the vision and what makes the perfect venue to myself.  The whole ethos is an amalgamation of the trends of the city centres versus the charm of the countryside setting.  Pioneering slick efficient service standards, with friendly and outgoing staff with fantastic personalities.  A premium bar selection, in a relaxing country house setting.  Buzzing atmosphere, accompanied by fresh food, produced from local suppliers.

The Maynard was to offer home from home comforts with a sense of luxury.  Each guest is to be that VIP you’re excited about looking after and cannot wait to see again when they leave.  The most satisfying part of the industry is when you are able to bring happiness into people’s lives.  From all of these aspects, we aspire to make The Maynard, the number one boutique hotel in The Peak District. 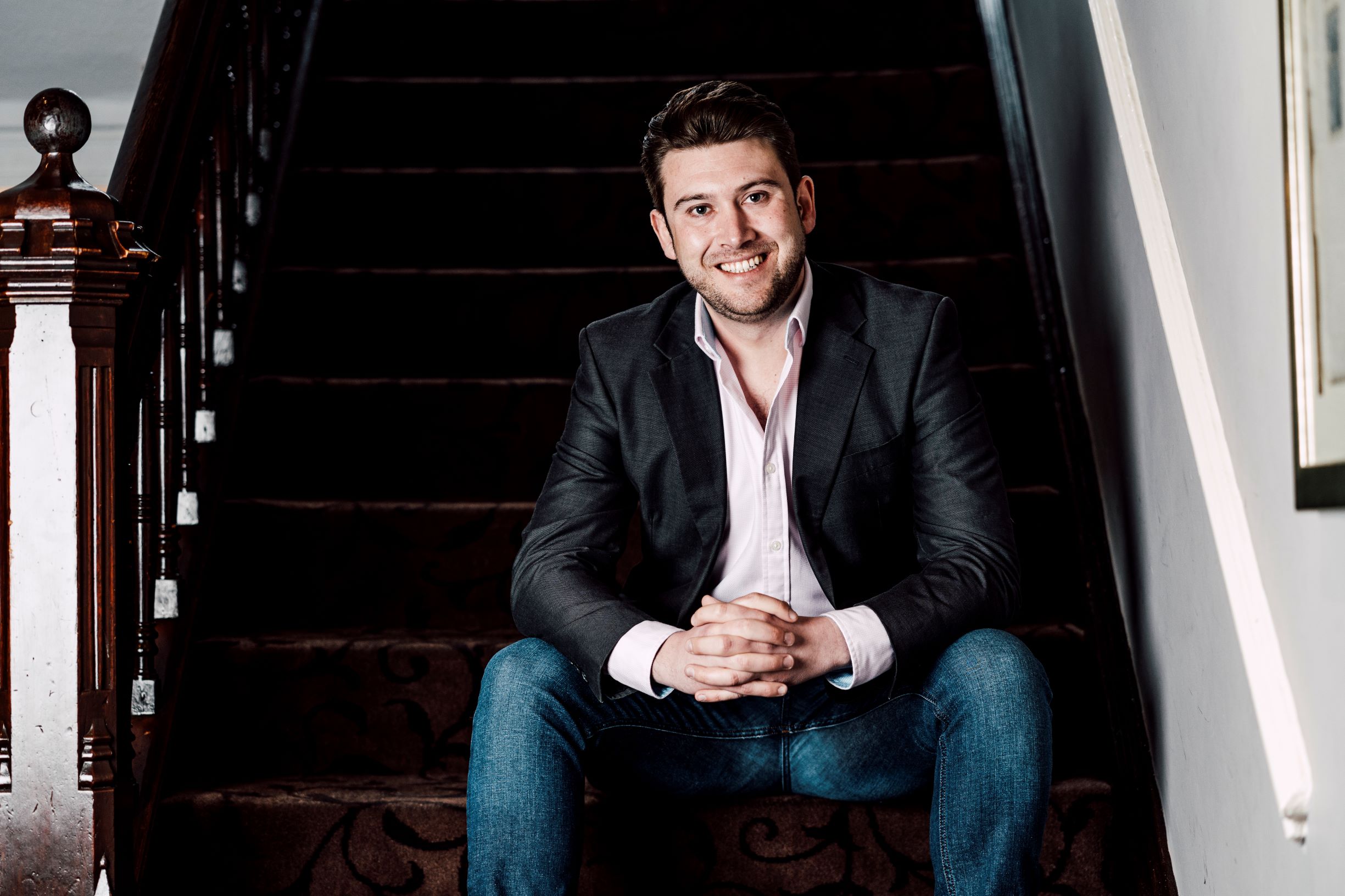 Thank you for your interest in The Maynard. We are certainly excited about the times ahead. We look forwarding to welcoming you to this fantastic venue

Subscribe to keep up to date with our latest news, events and offers.